N’COBRA PHL is the Philadelphia chapter of the National Coalition of Blacks for Reparations in America. N’COBRA PHL operates its independent nonprofit infrastructure from affiliate N’COBRA chapters and subsidiaries, and works alongside academics, historians, social service professionals, economic experts, members of the faith community, members of the Philadelphia and Pennsylvania legislature, and the greater Philadelphia and global community to develop resolutions of redress and reparation through education and awareness events, fundraisers, community town halls, and more. We believe that reparations is a cross-roads solution to the human capital infrastructure, in the context of a reparations accord, as a matter of public policy. 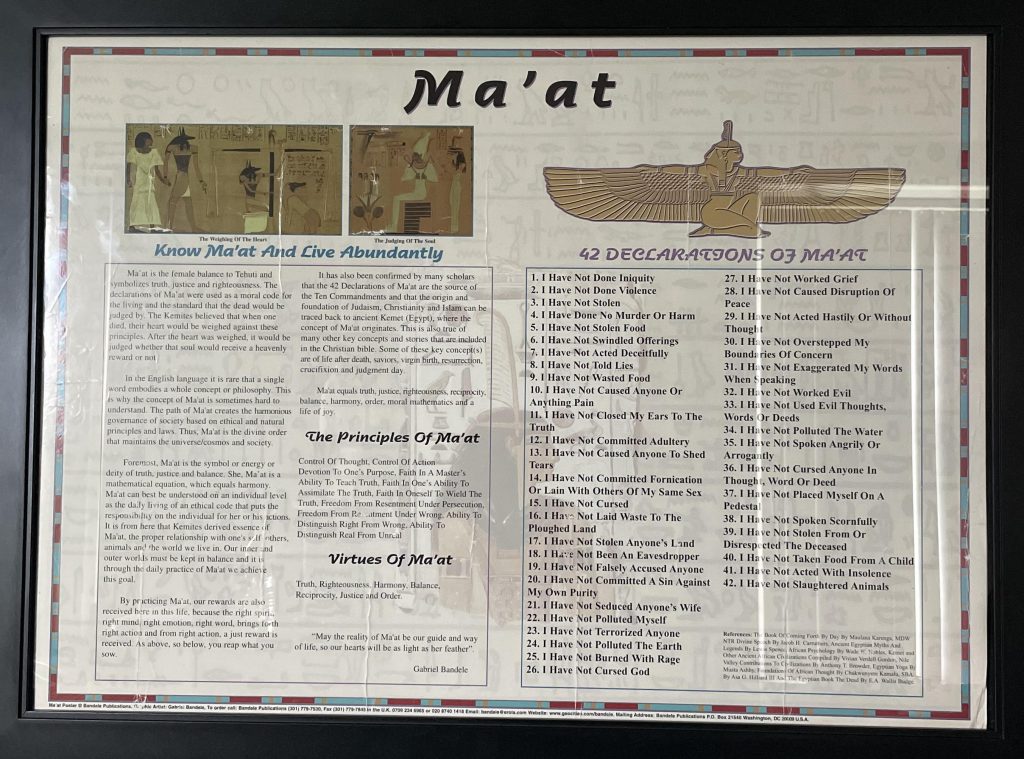 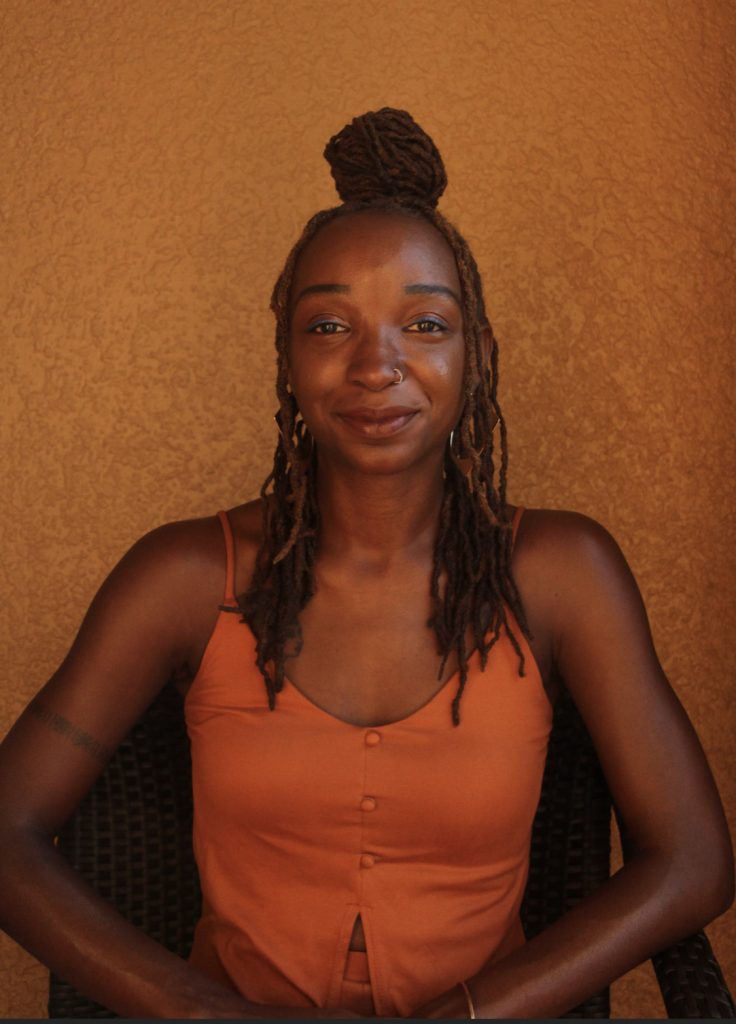 Breanna Moore is a third year PhD student in the History Department at University of Pennsylvania. She graduated from UPenn with majors in International Relations and African Studies in 2015. Her research interests include slavery, the transAtlantic slave trade, the colonization of North America, South America, the Caribbean, and Africa, and the history of the African diaspora. She’s passionate about disseminating diverse histories which center marginalized groups to the public, inside and outside of academic spaces, through multimodal mediums such as film, digital media, fashion, and public history projects. In 2019, she was commissioned by the University of Pennsylvania Museum of Archaeology and Anthropology to create an art installation for the opening of their New Africa Galleries. She co-created a dress, titled “Wearable Literature,” which uses art and embroidery to express the importance of ancestral communication and the principle of Sankofa in the design of the fabric. She joined the Penn Slavery Project in Spring 2018. Through the Penn and Slavery Project’s Augmented Reality Mobile App, she documents the history of my family over five generations, from slavery to the present, set in contrast with the fortunes of my family’s enslavers which included two men who received medical degrees from Penn during the 19th century. Breanna began organizing in college as a co-chair of S.O.U.L. (Students Organizing for Unity and Liberation). She joined N’COBRA in summer 2020. 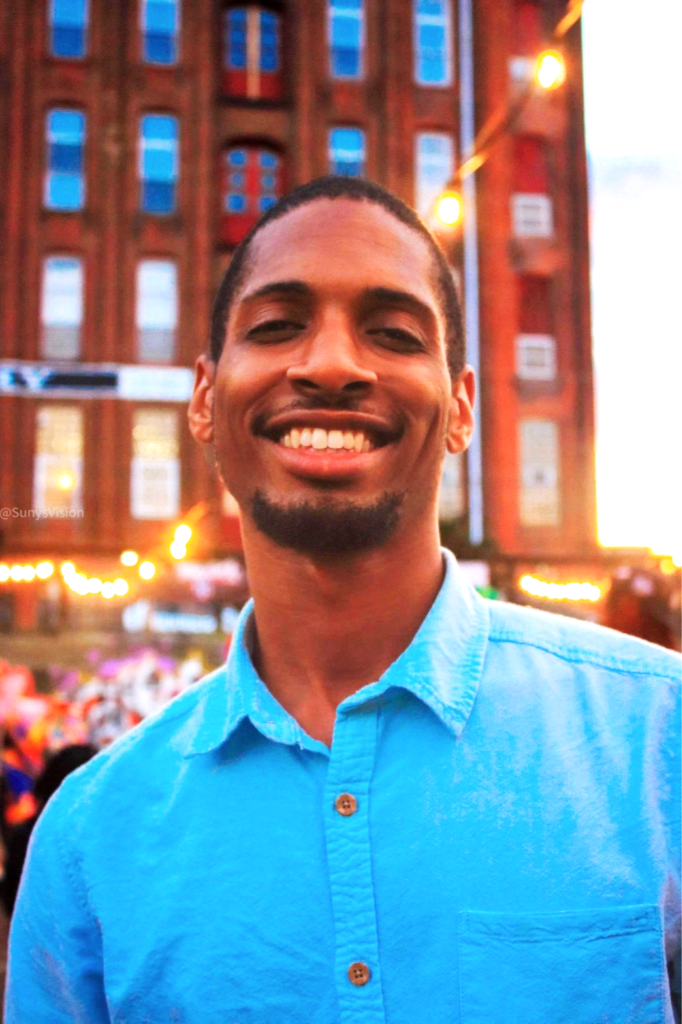 Rashaun Williams is a disc jockey, social service professional, and public policy organizer. He has worked with dozens of human services organizations and hundreds of young people to create impact in the areas of ecology, education, civics, and the arts. Rashaun is a longtime altruist and community organizer with experience teaching in both public schools and in higher education, mobilizing for climate action, and philanthropy through the arts and humanities of Philadelphia. Rashaun uses his human ecology and equity lens to support international and hyper-local programs that provide long term solutions to complex socio-economic issues. He has led creative making, entrepreneurship and restorative justice programs in public schools, and directed trauma informed social emotional learning for children and families in community centers alongside industry leaders, educators, academics, philanthropists, legislators, families, and more. Rashaun has a deep study of African and Indigenous American history and heritage, which empowers his grassroots social work, and informs his policy advocacy and civic engagement. He joined N’COBRA in summer 2020. 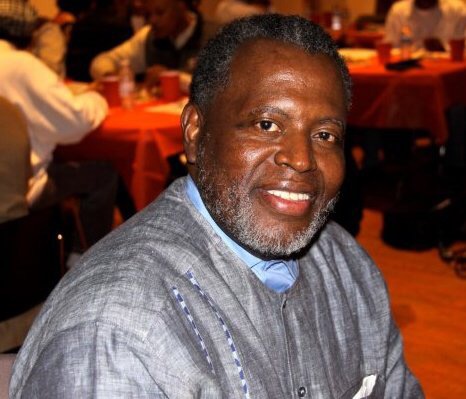 Ari Merretazon is an ordained minister and community economic development practitioner. He is the past Northeast Regional Representative, and in 2011 he was elected as National Male Co-Chair of N’COBRA. In the late ‘80s He was a National Security Co-Chair for the National Black Independent Party (NBIPP). He prides himself on being one of the leading thought leaders on reparations for Descendants of Africans Enslaved in the United States (DAEUS). He is a graduate of the Graduate School of Community Economic Development, with an MA Degree. On January 20, 2016, he gave testimony before the United Nations (UN) Working Group of Experts on People of African Descent and submitted revised and extended remarks for its final report with a recommendation for the Working Group to recommend that the United States Congress pay reparations to Descendants of Africans Enslaved in the United States (DAEUS). 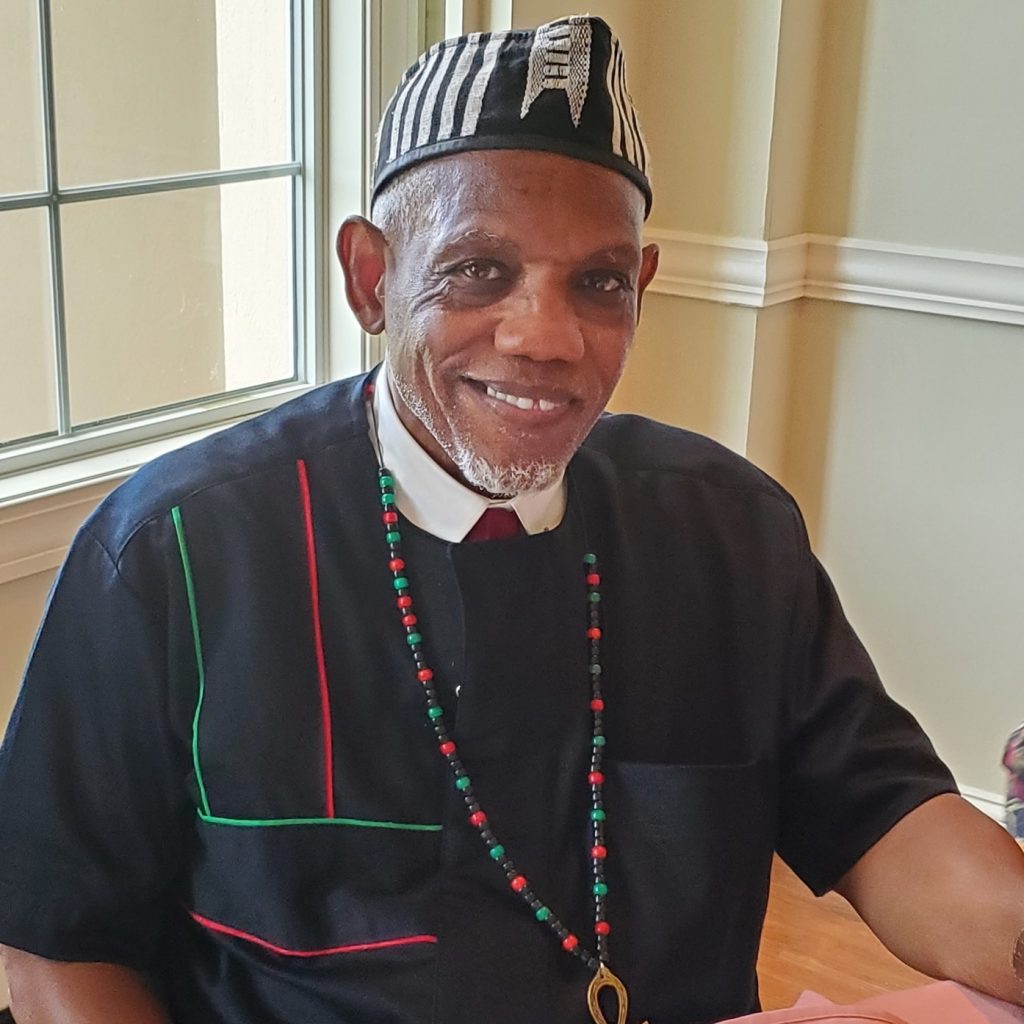 Osaze Osayaba (aka Charles Mckenzie), a longtime educator, received his BS Secondary Education, University of Pittsburgh, MSW. Osaze retired From the Camden City School District in 2014. Before retiring he worked at OIC of America providing technical assistance to local OIC agencies. He also worked at the Medical College of Pennsylvania in the Department of Nursing Staff Development Instructor. Founder of MACRO CATV cable construction company headquartered in Philadelphia, PA. In 1995 Osaze joined the National Coalition of Blacks for Reparations in America, Philadelphia Chapter. He serves currently as Treasurer of the Philadelphia Chapter, former Treasurer both local and NE Region, and presently member of the National Legislative Commission.