Reparations is a process of repairing, healing and restoring a people injured because of their group identity and in violation of their fundamental human rights by governments, corporations, institutions and families. Those groups that have been injured have the right to obtain from the government, corporation, institution or family responsible for the injuries that they need to repair and heal themselves from. In addition to being a demand for justice, it is a principle of international human rights law. As a remedy, it is similar to the remedy for damages in domestic law that holds a person responsible for injuries suffered by another when the infliction of the injury violates domestic law. Examples of groups that have obtained reparations include Jewish victims of the Nazi Holocaust, Japanese Americans interned in concentration camps in the United States during WWII, Alaska Natives for land, labor, and resources taken, victims of the massacre in Rosewood, Florida and their descendants, Native Americans as a remedy for violations of treaty rights, and political dissenters in Argentina and their descendants. 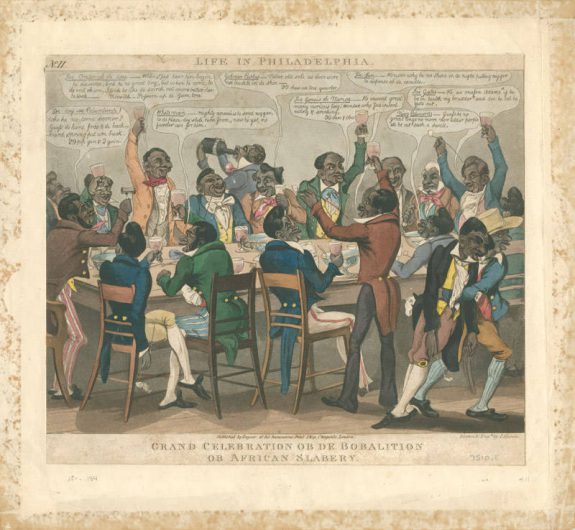 Reparations can be in as many forms as necessary to equitably (fairly) address the many forms of injury caused by wars and crimes against humanity, chattel slavery and its continuing vestiges. The material forms of reparations include cash payments, land, economic development, and repatriation resources particularly to those who are descendants of enslaved Africans, coerced into society. Other forms of reparations for Afro-Indigenous people in the United States may include funds for scholarships and community development; creation of multi-media depictions of the history of Afro-Indigenous people and textbooks for educational institutions that tell the story from their perspectives; development of historical monuments and museums; the return of artifacts and art to appropriate people or institutions; exoneration of political prisoners; and, the elimination of laws and practices that maintain dual systems in the major areas of life including the punishment system, health, education and the financial/economic system. The forms of reparations received should improve their lives for future generations to come; foster economic, social and political parity; and allow for full rights of self-determination.