The Five Injuries of Slavery Defined

Informed, honest historians and social scientists acknowledge the lingering affects of slavery on present day America. Accordingly, in 1996 and 1997, the N’COBRA Legal Strategies Commission, chaired by Attorney Adjoa A. Aiyetoro, set out to develop an approach to reparations litigation. The commission’s work led to the identification and documentation of the five “injury areas” suffered by the redress group during and after enslavement. The five “injury areas” include:

Peoplehood/Nationhood – The destruction of their culture, and the infringement of the larger culture upon their people. Jim Crow and ongoing discrimination have resulted in a denial of our right to openly express our culture, appropriation of our culture, and denial of the right and resources necessary to be a self-determining people. Throughout this country’s history, their efforts to be self-determining have been met with violence and destruction as evidenced by the untold numbers of townships, such as Greenwood, Oklahoma; Rosewood, Florida; and Wilmington, North Carolina – townships ultimately destroyed because of the surrounding white community’s jealousy and need to suppress models that refuted their claims of white superiority.

Health — The focus is on physical and mental health. Health knowledge of their was appropriated and those enslaved functioned as non-paid health care providers for others; the use of them as subjects for tortuous health experiments (Tuskegee Syphilis Study) and the denial of quality health care during and post-slavery. The health injury area also includes the continuing discrimination in the provision of health care, including the disproportionately higher rate of closures of hospitals serving their communities; lack of access to health insurance to provide affordable access to health care; the failure to validate health care protocols for them; and the failure to provide the appropriate medical treatment for critical health care symptoms which have resulted in higher rates of death for them compared to Caucasians exhibiting these symptoms. Finally, this injury area includes an examination of post-slavery stress syndrome, a developing area of investigation by their mental health professionals .

Criminal Punishment – The enslavement of their necessitated the development of a dual punishment system that continues to exist in the U.S. This dual system punishes them more harshly than Caucasians for the same conduct. Examples of the dual system were found from the period of enslavement through the Jim Crow era. The ongoing discrimination is most vividly evident with the continuation of disparate punishments for crack and powder cocaine (they are more frequently charged with possession of crack and certified to the federal system where a Caucasian person would have to possess 100 times more powder cocaine that crack cocaine to receive the same punishment. The result has been a disproportionately higher number of their people being incarcerated for violation of the drug laws). In addition, they are subjected to racial profiling and the disparate imposition of the death penalty where men are more likely to be charged and convicted of a capital offense than a similarly situated Caucasian and particularly for killing a Caucasian.

Wealth/Poverty — The wealth gap between them and Caucasians created during the era of slavery in America has been sustained; confiscation of land and other forms of wealth continue up to present day. They were forced into poverty through enslavement, Jim Crow and continuing discrimination in employment, housing and other economic areas. 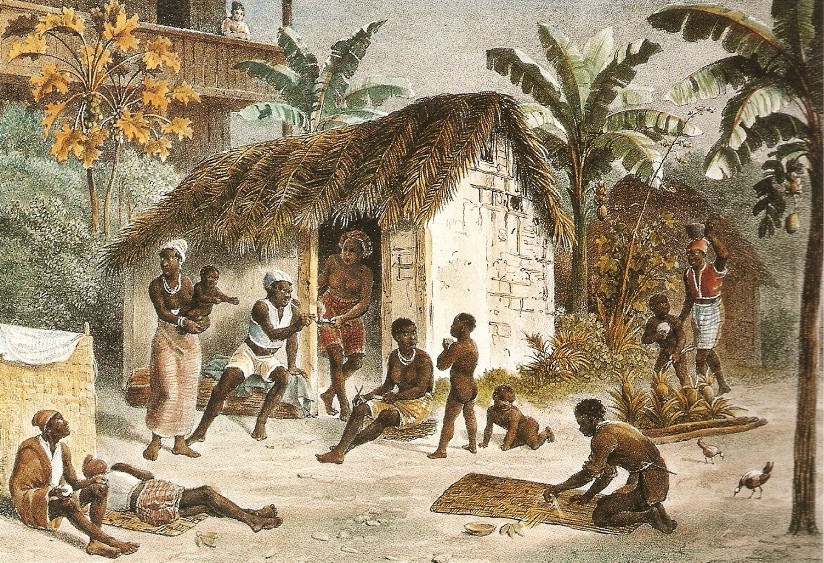 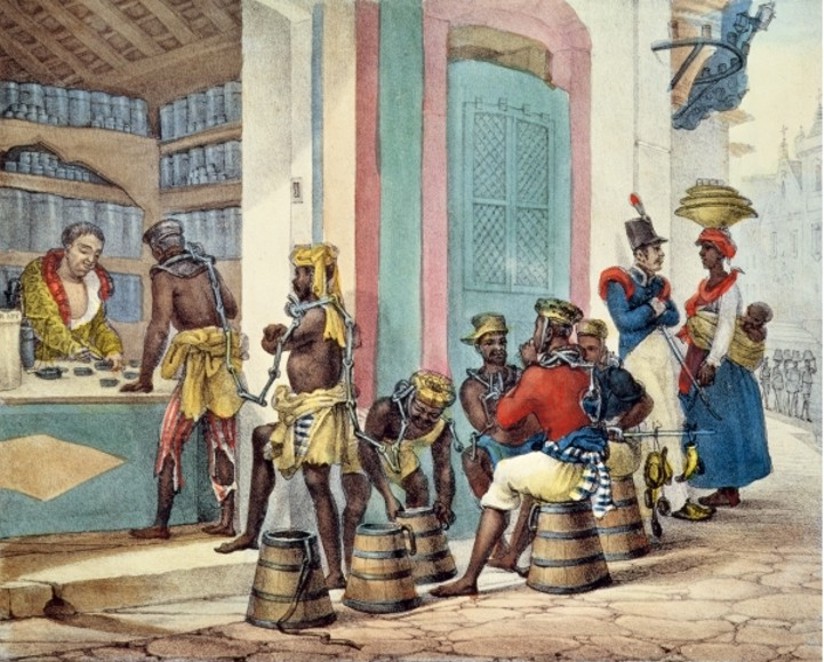