Who Should Receive Reparations?

Who Should Receive Reparations?

N’COBRA PHL refers to the descendants of Africans enslaved in the United States of America and those “Black” and “African American” descendants of Negro and Colored Americans in the United States of America as the injured party in need of reparation. To specify, N’COBRA PHL uses the acronym DAEUS for Descendants of Africans Enslaved in the United States and accepts the terms Afro-Indigenous Americans, Native Black-American, and Descendants of U.S. Freedman as each of these identifiers deliniate from the redress group of “American Negro” ancestors and antecedents to whom yield the distinct ethnic quality from other “Black” or African migrant groups as having been in the Americas since before 1776 and the Declaration of Independence subsequent to the formation of the United States, and before 1865 and the Emancipation Proclamation. Their ethnicities and socio-political circumstances of identities differ from other racially or ethnically “Black” and African emigrant groups; where other racially and ethnically “Black” and African emigrant groups may have defined ethnicities, nationalities, tribes and estates and the identified redress population does not share that quality. 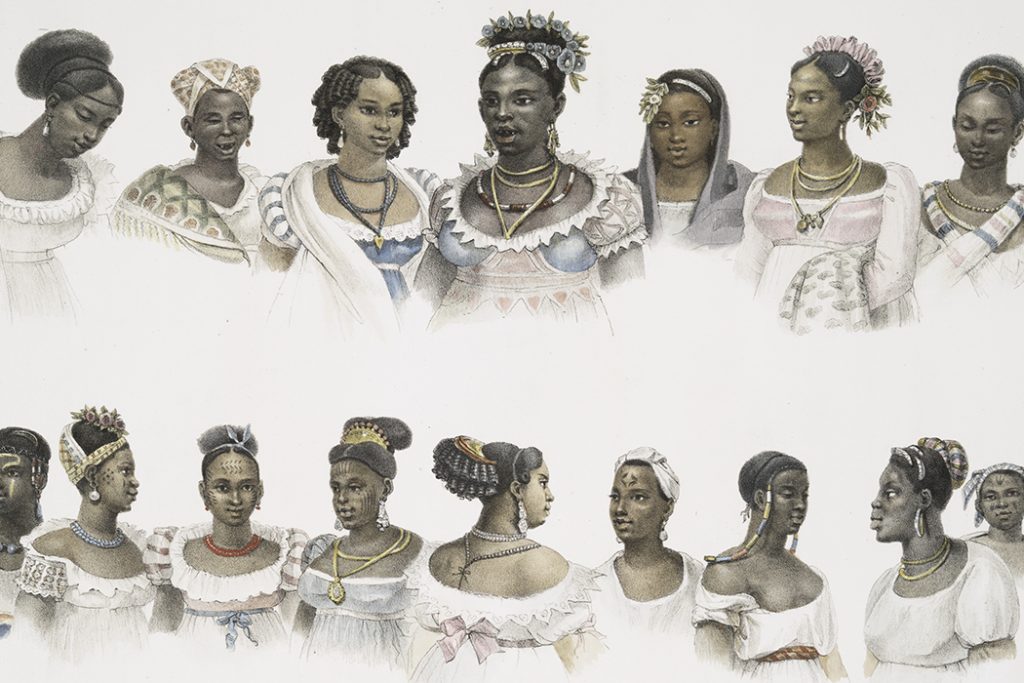 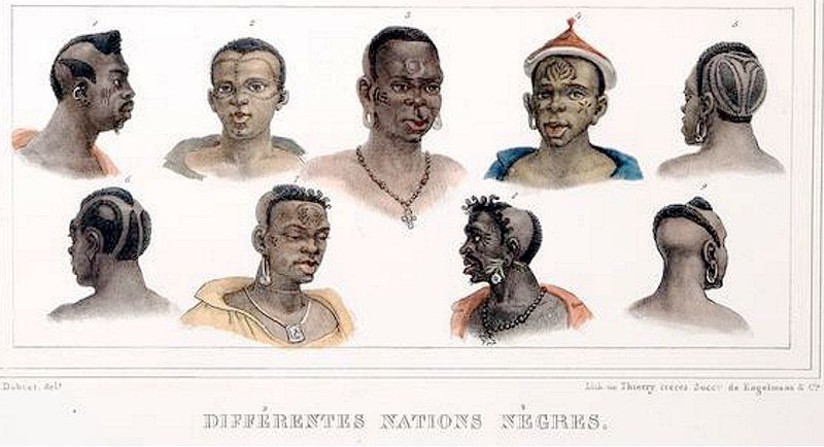