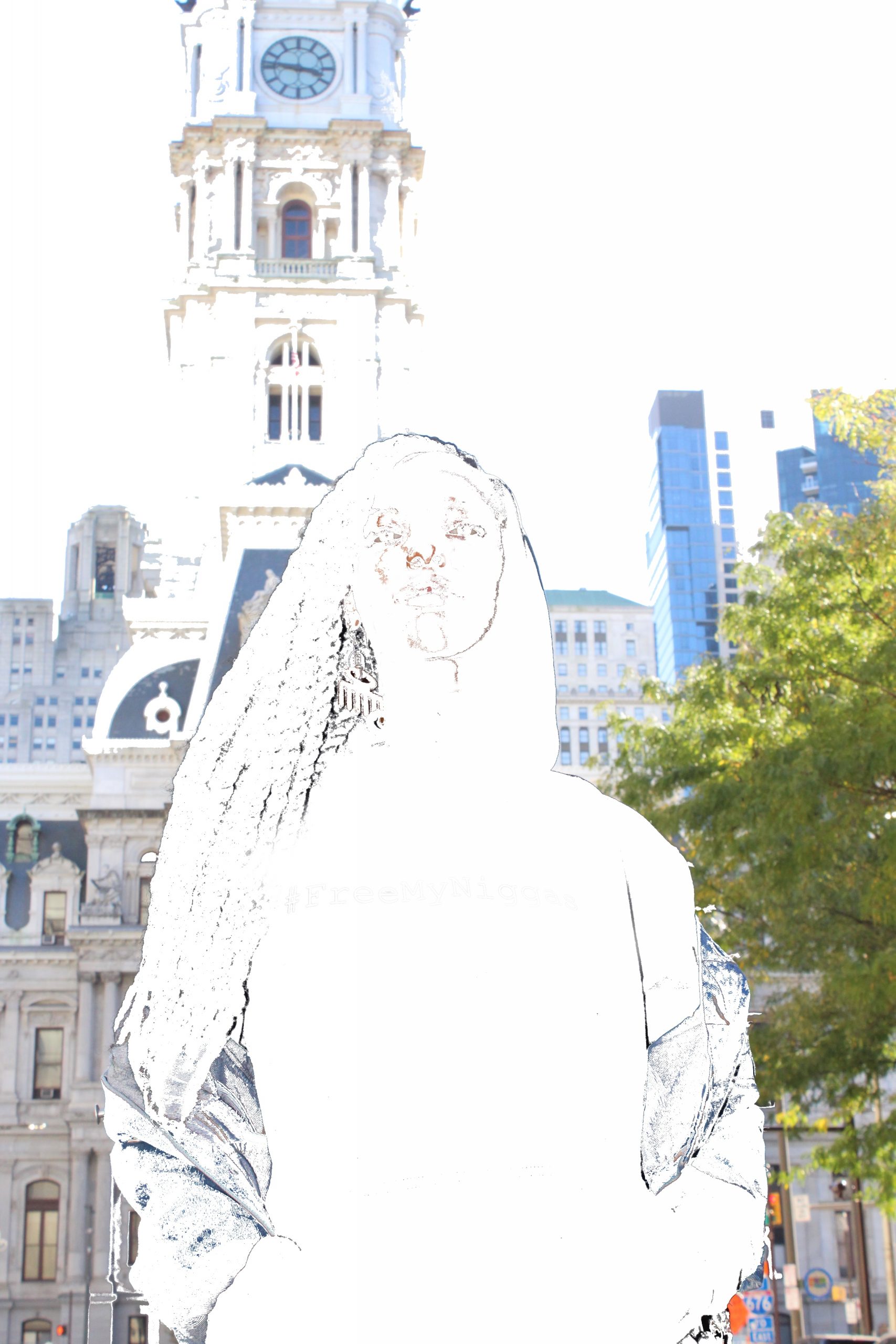 Philadelphia is home to one of six school districts failing to equitably manage property tax monies and appropriately support public schools in the state of Pennsylvania. Falling short $5,583 in sufficient spending per student, Philadelphia ranks 473rd out of the 499 districts in the state. Philadelphia’s Superintendent of Schools, Dr. William Hite, testified in Commonwealth Court on January 11th, and is quoted stating that with Philadelphia being the poorest big city in the country, and has larger numbers of young people who don’t have access to early childhood services and who aren’t on grade level, those experiencing trauma, homelessness, are new to the country, have special needs, and those who need additional resources. With 65% of district students labeled “economically disadvantaged,” and the current standards of education not providing accurate indicators of what students are actually learning in schools as they consistently score significantly lower than the state average on standardized tests, it’s time that elected officials identify where Philadelphia’s funding for public schools is actually going and provide real solutions to its broken and outdated education system…

The School District of Philadelphia closed 6 schools in 2012, and 24 schools in 2013 while dealing with a $1.5 billion budget deficit. The school district has yet to recover from the 3,783 layoffs of that 2013 year, and with COVID-19 only making staff shortages worse, the pandemic of the last two years has only exacerbated the issue of staffing and poor eduction for children. Not only did the district fail to adequately provide timely online schooling to students after officially quarantining on March 16th of 2020, Philadelphia law enforcement and municipal services suspended services on March 17th of 2020, leading to increases in crime and decreases in social services and academic resources for children.

In March of 2019, the Philadelphia Parking Authority passed a 2020 budget to give over $14 million to the Philadelphia School District with a 2% increase in payroll costs. Today, the Philadelphia School district owes the Philadelphia Parking Authority $11.3 million dollars. Without knowing who is responsible for the mismanagement of funds or how the debts and deficits are to be balanced, it’s about time Philadelphia legislators and officials address and correct these social and economic injustices. Making a more concerted effort to engage the public in resolving the city’s history of inequities, including discrimination and racism, Philadelphians need the city’s leadership to not only strengthen the communication and collaboration between their communities and their schools, but work to strengthen community investment so that community infrastructures support schools. This includes thinking critically about strengthening food security, providing more social services, building and supporting localized and community led business districts, and so much more.